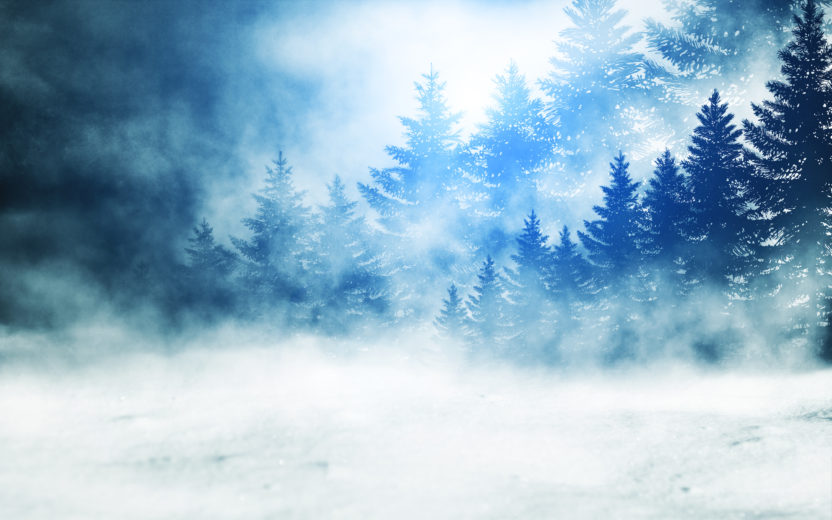 In most applications it is also interesting to look beyond the average effects in order to understand how the causal effects vary with observable characteristics.

The estimation of heterogeneous treatment effects can assist in answering questions like: For whom are there big or small treatment effects? For which subgroup does a treatment generate beneficial or adverse effects? In the field of marketing, for example, the estimation of heterogeneous treatment effects can help to optimise resource allocation by answering the question of which customers respond the most to a certain marketing campaign or for which customers is the causal effect of intervention strategies on their churn behaviour the highest. Or when it comes to pricing, it might be interesting to quantify how a change in price has varying impact on sales among different age or income groups.

is the treatment indicator and

is the variable of interest. In that case, if

is significant, we know that the treatment effect depends on variable

. The treatment effect for each observation can then be calculated as

which is dependent on the value of

and therefore heterogeneous among the different observations.

variables and one treatment, this gives a total number of parameters of:

So, for example if we had 5 variables, we would have to include a total number of 64 parameters into our Linear Regression Model. This approach suffers from a lack of statistical power and could also cause computational issues. The use of a Multiple Linear Regression also imposes linear relationships unless more interactions with polynomials are included. Because Machine Learning algorithms can handle enormous numbers of variables and combining them in nonlinear and highly interactive ways, researchers have found ways to better estimate heterogeneous treatment effects by combining the field of Machine Learning with the study of Causal Inference.

Over recent years, different Machine Learning algorithms have been developed to estimate heterogeneous treatment effects. Most of them are based on the idea of Decision Trees or Random Forests, just like the one I focus on in this blog post: Generalised Random Forests by Athey, Tibshirani and Wager (2018).

The first important difference to Random Forests is the splitting criterion. In Random Forests, where we want to predict an outcome variable

, the split at each tree node is performed by minimising the mean squared error of the outcome variable

. In other words, the variable and value to split at each tree node are chosen such that the greatest reduction in the mean squared error with regard to the outcomes

is achieved. After each tree partition has been completed, the tree’s prediction for a new observation

is obtained by letting it trickle through all the way from tree’s root into a terminal node, and then taking the average of outcomes

of all the observations

that fell into the same node during training. The Random Forest prediction is then calculated as the average of the predicted tree values.

between the treated and the untreated observations in a terminal node. Without going into too much detail, to find most heterogeneous but also accurate treatment effects, the splitting criterion is adapted such that it searches for a partitioning where the treatment effects differ the most including a correction that accounts for how the splits affect the variance of the parameter estimates.

Random Forests are usually evaluated by applying them to a test set and measure the accuracy of the predictions of Y using an error measure such as the mean squared error. Because we can never observe treatment effects, this form of performance measure is not possible in Causal Forests. When estimating causal effects, one, therefore, evaluates their accuracy by examining the bias, standard error and the related confidence interval of the estimates. To ensure that an estimate is as accurate as possible, the bias should asymptotically disappear and the standard error and, thus, the confidence interval, should be as small as possible. To enable this statistical inference in their Generalised Random Forest, Athey, Tibshirani and Wager introduce so-called honest trees.

. Without going into too much detail here (I will probably write a separate blog post only about causal data generating processes), the relationship between those heterogeneity variables (

) and the treatment effect is not linear. Both simulated data sets have 20’000 observations containing an outcome variable

and 10 covariates with values between zero and one.

To evaluate the two algorithms, the data sets are split in a train (75%) and a test set (25%). For the Causal Forest, I use the causal_forest() from the grf-package with tune.parameters = "all". I compare this to an lm() model, which includes all variables, the treatment indicator and the necessary interaction terms of the heterogeneity variables and the treatment indicator:

Linear Regression Model for data set with no heterogeneity:

are the heterogeneity variables and

is the treatment indicator (i.e.

if not treated). As already explained above, we usually do not know which variables affect the treatment effect and have therefore to include all possible interaction terms into the Linear Regression Model to see which variables lead to treatment effect heterogeneity. In the case of 10 variables as we have it here, this means we would have to include a total of 2048 parameters in our Linear Regression Model. However, since the heterogeneity variables are known in the simulated data, here, I only include the interaction terms for those variables.

I hope that this blog post has helped you to understand what Causal Forests are and what advantages they bring in estimating heterogeneous treatment effects compared to old estimation methods. In my upcoming blog posts on Causal Machine Learning, I will explore this new field of data science further. I will, for example, take a look at the problems of using classical Machine Learning algorithms to estimate causal effects in more detail or introduce different data generating processes to evaluate Causal Machine Learning methods in simulation studies. 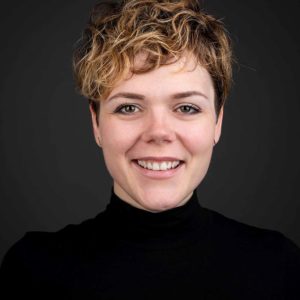 I am a data scientist at STATWORX and especially interested in Causal Machine Learning. I love the logic in data science and the beauty of neat and structured code!