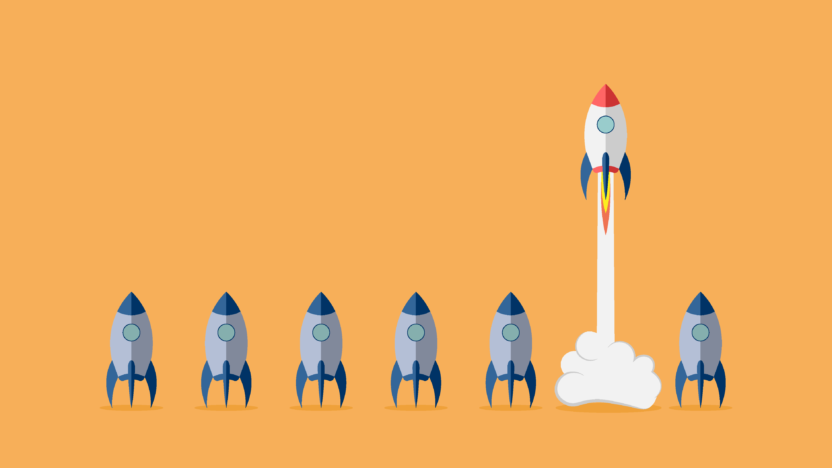 REST APIs have become a quasi-standard, be it to provide an interface to your application processes, be by setting up a flexible microservice architecture. Sooner or later, you might ask yourself what a proper testing schema would look like and which tools can support you. Some time ago, we at STATWORX asked this ourselves. A toolset that helps us with this task is Newman and Postman, which I will present to you in this blog post.

Many of you, who are regularly using and developing REST, might already be quite familiar with Postman. It’s a handy and comfortable desktop tool that comes with some excellent features (see below). Newman, instead, is a command-line agent that runs the previously defined requests. Because of its lean interface, it can be used in several situations, for instance, it can be easily integrated into testing stages of Pipelines.

In the following, I will explain how these siblings can be used to implement a neat testing environment. We start with Postman’s feature sets, then move on to the ability to interact with Newman. We will further have a look at a testing schema, touching some test cases, and lastly, integrate it into a Jenkins pipeline.

Postman is a convenient desktop tool handling REST request. Furthermore, Postman gives you the possibility to define test cases (in JavaScript), has a feature to switch environments, and provides you with Pre-Request steps to set up the setting before your calls. In the following, I will give you examples of some interesting features.

Requests are the basic unit in Postman, and everything else spins around them. As I said previously, Postman’s GUI provides you with a comfortable way to define these: request method can be picked from a drop-down list, header information is presented clearly, there is a helper for authorization, and many more.

You should have at least one collection per REST interface defined to bundle your requests. At the very end of the definition process, collections can be exported into JSON format. This result will, later on, be exploited for Newman.

Postman also implements the concept of environment variables. This means: Depending on where your requests are fired from, the variables adapt. The API’s hostname is a good example that should be kept variable: In the development stage, it may be just your localhost but could be different in a dockerized environment.

The syntax of environment variables is double-curly brackets. If you want to use the hostname variable hostname put it like this: {{ hostname }}

Like for collections, environments can be exported into JSON files. We should keep this in mind when we move to Newman.

Each API request in Postman should come along with at least one test. I propose the following list as an orientation on what to test:

All tests have to be written in JavaScript. Postman ships with its own library and tv4 for schema validation.

Below you find a complete running test:

As mentioned before, Newman acts as an executor of what was defined in Postman. To generate results, Newman uses reporters. Reporters can be the command line interface itself, but also known standards as JUnit can be found.
The simplest way to install newman is via NPM (Node package manager). There are ready to use docker images of NodeJS on DockerHub. Install the package via npm install -g newman.

There are two ways to call Newman: command-line interface and within JS code. We will only focus on the first.

To run a predefined test collections use the command newman run. Please see the example below:

Let us take a closer look: Recall that we have previously exported the collection and the environment from Postman. The environment can be attached with the -e option. Moreover, two reporters were specified: the cli itself which prints into the terminal and junit which additional shall export a report to the file report.xml

The CLI reporter prints the following (Note that the first three test cases are those from the test schema proposal):

Newman functionality can now be integrated into (almost?) any Pipeline tool. For Jenkins, we create a docker image based on NodeJS and with Newman installed. Next, we either pack or mount both the environment and the collection file into the docker container. When running the container, we use Newman as a command-line tool, just as we did before. To use this in a test stage of a Pipeline, we have to make sure that the REST API is actually running when Newman is executed.

In the following example, the functionalities were defined as targets of a Makefile:

See below a Pipeline snippet of a test run:

Now it’s time to code tests for your REST API. Please also try to integrate it into your build-test cycle and into your automation pipeline because automation and defined processes are crucial to delivering reliable code and packages.
I hope with this blog post, you now have a better understanding of how Postman and Newman can be used to implement a test framework for REST APIs. Postman was used as a definition tool, whereas Newman was the runner of these definitions. Because of his nature, we have also seen that Newman is the tool for your build pipeline. 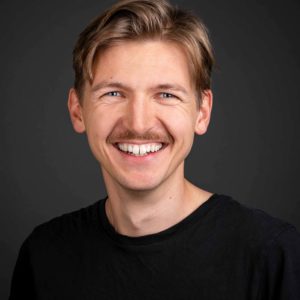