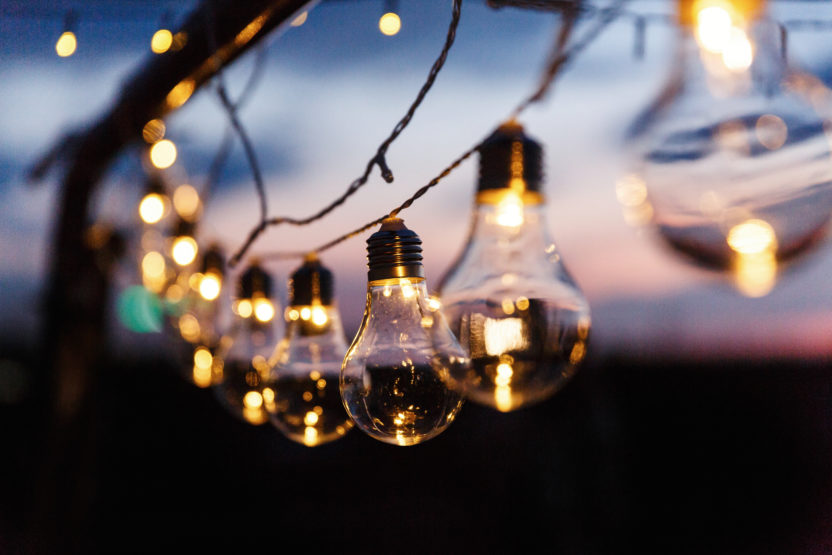 Summer in Frankfurt means blue skies, warm nights and happy people all around. That’s why STATWORX made it a tradition to have a company barbecue and enjoy some good food and drink while mingling with colleagues and friends. Moreover, we had a great reason to celebrate: as of late we’re the STATWORX GmbH (engl.: limited company). So, last Friday we had a party!

But not so fast: before the first beers were opened, our CEO and CFO gave us an overview of the company’s current situation and the general plans for the future. (Side note: you know you’re in a room full of consultants if half of the audience is so intrigued by the spot-on design of the powerpoint slides that the presented content almost becomes secondary!)

After several insightful hours of presentation, motivated by past accomplishments and eager to put the presented game plan into practice, we finally began to prepare the party. I must say it was really cool to see how smoothly everyone was working together. In almost no time we had set up the tables, grills and decorations in the backyard. When the buffet table was loaded up with home-made goodies, it became evident that some of us are not only talented statisticians, marketing geniuses or brilliant data scientists but also seasoned chefs.

Soon, the first guests started to arrive, and after the first vegetarian steaks and traditional sausages were sizzling on the grill, the party was instantly in full swing. Even a short shower of rain couldn’t dampen the mood. Maybe, the exotic and simply delicious cocktails mixed by our very own barkeeper might have helped with that. Let me tell you, the non-alcoholic Mojito was a revelation.

We spend the evening connecting with new collogues, old colleagues as well as their friends and families. It also was very cool to chat with our Swiss colleagues in person again, who were kind enough to bring an exceptional swiss speciality – a whole box of Luxemburgerli! – all the way with them. The evening was topped off by several former colleagues who stopped by to catch up.

To not overstrain the patience and ears of our lovely neighbours, we moved the party inside. On the makeshift dancefloor, laser-show included, we danced our heart out to the finest tunes played by our current CEO and former DJ. Since it wouldn’t be a STATWORX production without some facts and figures, so here some stats about the barbecue:

Would you like to be part of the next STATWORX summer barbecue? You can become part of the team. We’re looking forward to meeting you! 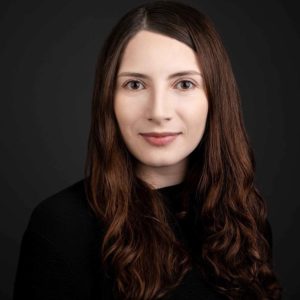 I am a consultant at STATWORX and am fascinated by the technical and strategical side of data science and AI. My passion is to break down these topics as much as possible, hopefully making them accessible to everyone.