Running your R script in Docker

Since its release in 2014, Docker has become an essential tool for deploying applications. At STATWORX, R is part of our daily toolset. Clearly, many of us were thrilled to learn about RStudio’s Rocker Project, which makes containerizing R code easier than ever.

You can clone all following files and the folder structure I used from the STATWORX GitHub Repository. 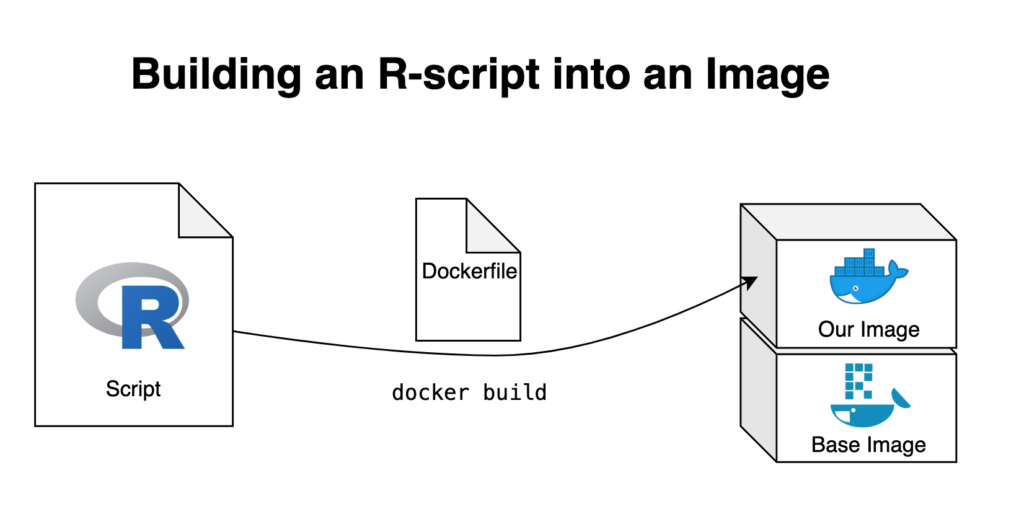 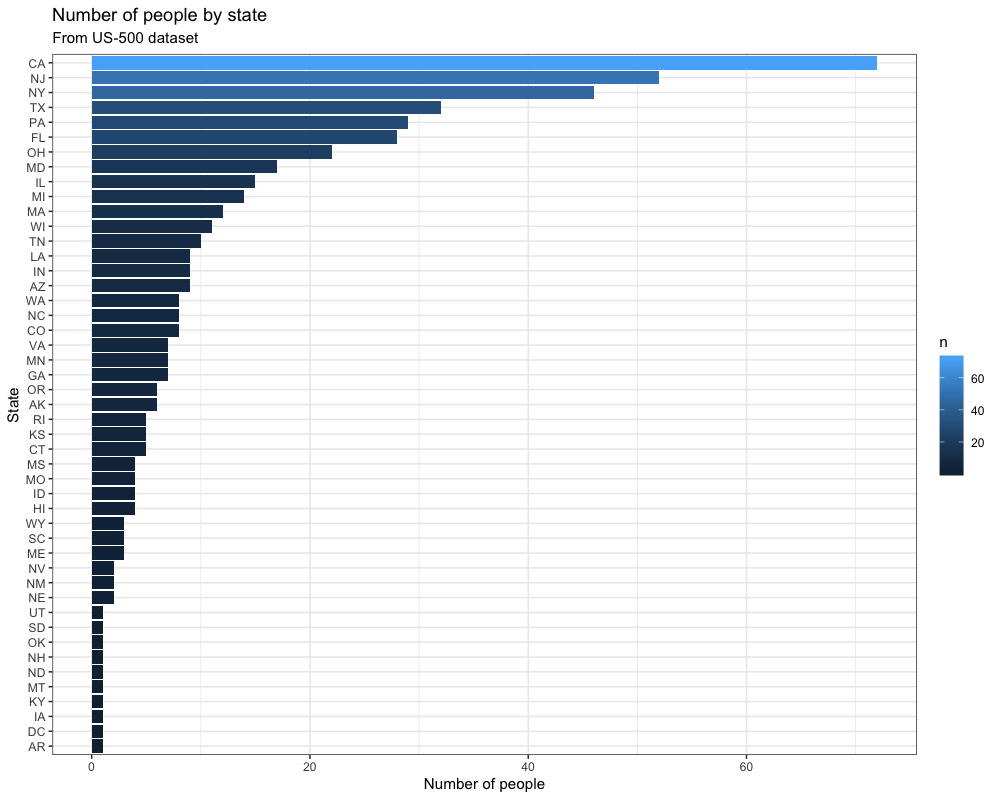 Congratulations! You are now running R inside a Docker container! The terminal was turned into an R console, which we can now interact with thanks to the -it argument. The —-rm argument makes sure the container is automatically removed once we stop it. You’re free to experiment with your containerized R session, which you can exit by executing the q() function from the R console. You could, for example, start installing the packages you need for your workflow with install.packages(), but that’s usually a tedious and time-consuming task. It is better to already build your desired packages into the image, so you don’t have to bother with manually installing the packages you need every time you start a container. For that, we need a Dockerfile.

With a Dockerfile, we tell Docker how to build our new image. A Dockerfile is a text file that must be called “Dockerfile.txt” and by default is assumed to be located in the build-context root directory (which in our case would be the “R-Script in Docker” folder). First, we have to define the image on top of which we’d like to build ours. Depending on how we’d like our image to be set up, we give it a list of instructions so that running containers will be as smooth and efficient as possible. In this case, I’d like to base our new image on the previously discussed rocker/r-base image. Next, we replicate the local folder structure, so we can specify the directories we want in the Dockerfile. After that we copy the files which we want our image to have access to into said directories – this is how you get your R script into the Docker image. Furthermore, this allows us to prevent having to manually install packages after starting a container, as we can prepare a second R script that takes care of the package installation. Simply copying the R script is not enough, we also need to tell Docker to automatically run it when building the image. And that’s our first Dockerfile!

Don’t forget preparing and saving your appropriate install_packages.R script, where you specify which R packages you need to be pre-installed in your image. In our case the file would look like this:

Now that we have tested and confirmed that our R script runs as expected when containerized, there’s only a few things missing.