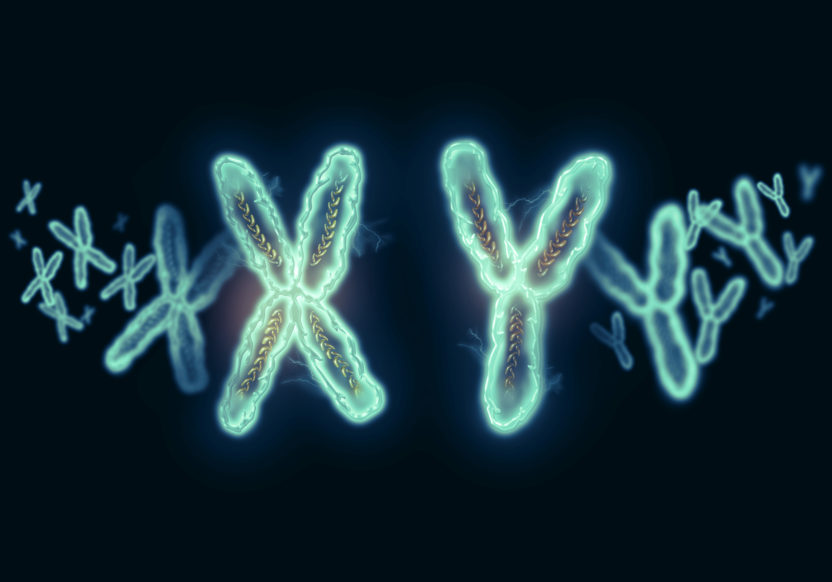 In a recent project, I have developed a gradient boosting algorithm to estimate price elasticities. Surely, it is necessary to validate if the functionalities of the algorithm are working as intended. I started using nonlinear time series data from another blog post about lag selection as a validation basis. Unfortunately, at that time I did not wrap the simulation code into a time series simulation function. Thus, I wondered whether there are any simulation packages or functions for supervised learning problems. My colleagues were confronted with a similar problem and they have used the simulation functions developed by Max Kuhn in his supervised learning framework

(1). I started using LPH07_01() to validate whether features of the underlying data generating process were really selected. While the function does its job as expected, I realized that I needed more degrees of freedom in my simulation. One of the crucial settings I wanted to manipulate is the degree of nonlinearity and the associated functional shape, since the boosting algorithm uses P-spline(2) base learners. At this point, I decided to code my own simulation function and yep here it is. The function is called Xy() and you can get it from my github account.

Main functionalities of my simulation are salvaged from the

I liked the idea of a user-specified interval from which variances of the true features are sampled, since this opens the possibility to play around with different variations. The covariance of

are also sampled from a user specified interval. If you have a specific covariance structure in mind you can define it by using the cov.mat argument. 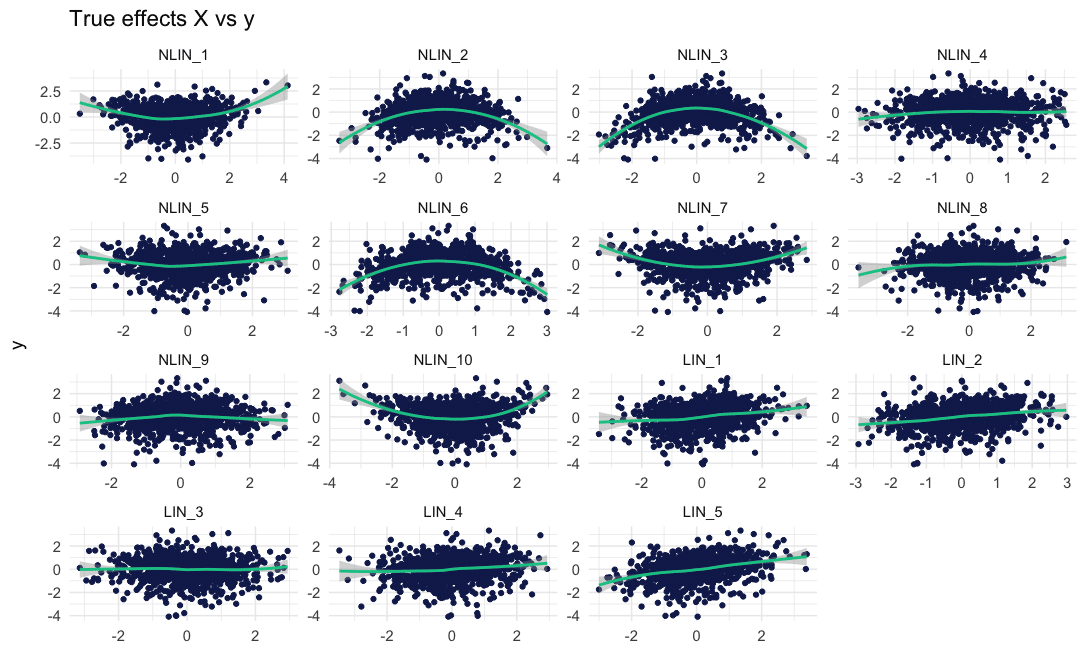 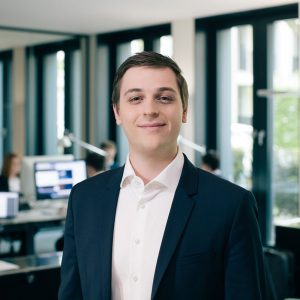 The most exciting part of being a data scientist at STATWORX is to find this unique solution to a problem by fusing machine learning, statistics and business knowledge.

STATWORX
is a consulting company for data science, statistics, machine learning and artificial intelligence located in Frankfurt, Zurich and Vienna. Sign up for our NEWSLETTER and receive reads and treats from the world of data science and AI.